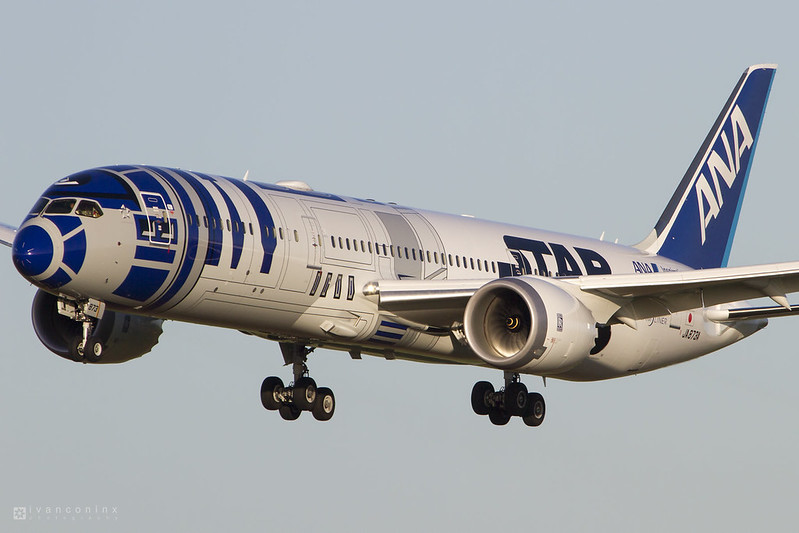 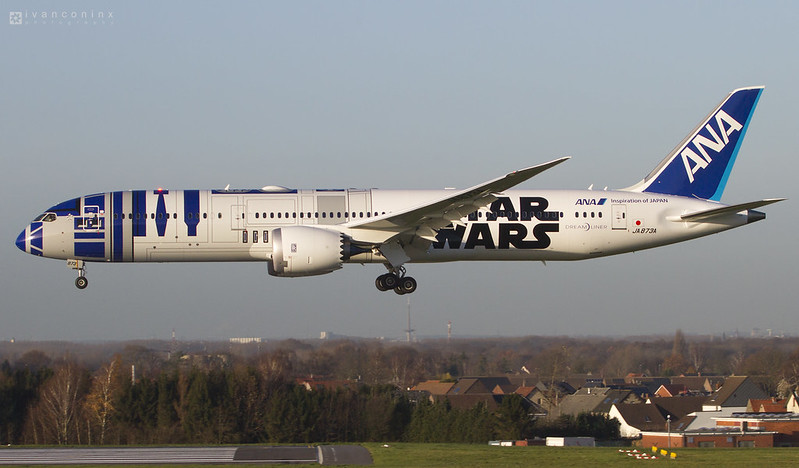 It was the third time that ANA operated the R2-D2 ANA JET to Brussels Airport. On the previous two occasions (4th and 6th November 2015), local weather conditions were much less favourable.

Hi-res versions are available on https://flic.kr/s/aHskq2MPKW