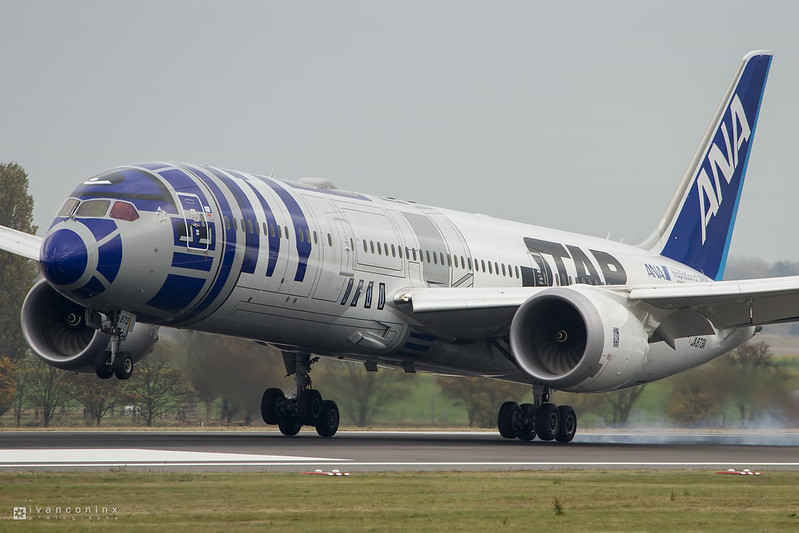 It was the fourth time that ANA operated the R2-D2 ANA JET to Brussels Airport. Unfortunately, local weather conditions were less favourable then during its third visit to Brussels Airport (on Wednesday 9th December 2015), but we still managed to get some good pictures. 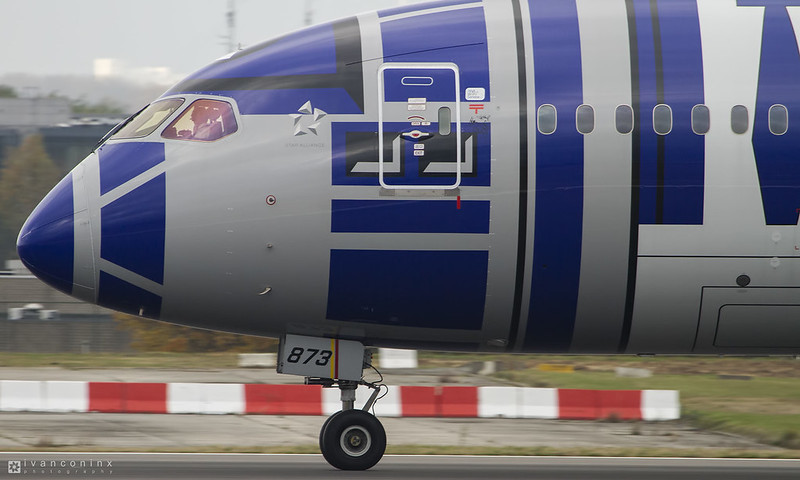 Hi-res versions are available on https://flic.kr/s/aHskN3LkFf