On Saturday 25 March 2017, the very first Sukhoi Superjet in Brussels Airlines livery touched down on RWY 01 at Brussels Airport.

The aircraft, Sukhoi SSJ-100-95B Superjet with registration EI-FWD, is a factory new aircraft and made a smooth landing at 12:31 local time as delivery flight SN9902 VCE-BRU.

It is one of three Sukhoi Superjets on a wet lease from Irish operator CityJet, and it is the only one wearing a Brussels Airlines livery. The airline signed a two-year agreement with CityJet since it is phasing out its Avro RJ100’s but still needed a 100-seater to operate some of its thinner routes.

As from Sunday 26 March 2017 it will operate on various routes of Brussels Airlines’ European network such as flights to Copenhagen, Nice and Vienna.

Here are some photos of EI-FWD on short finals for RWY 01 at Brussels Airport: 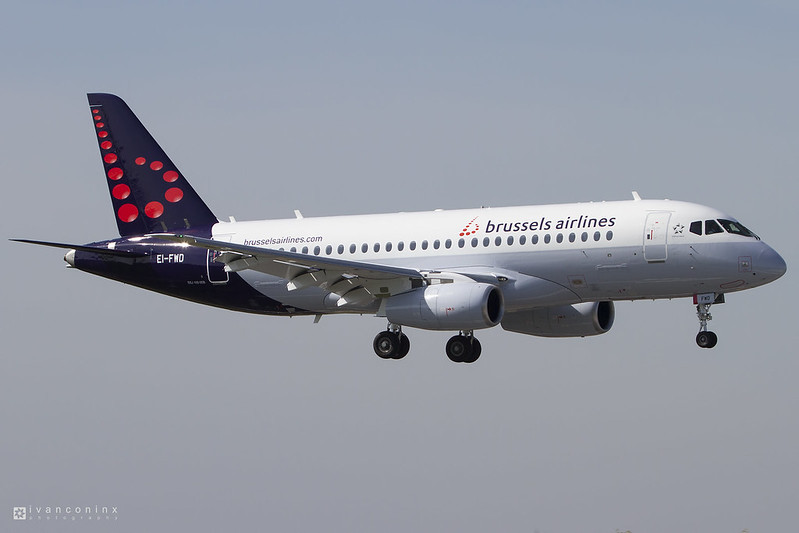 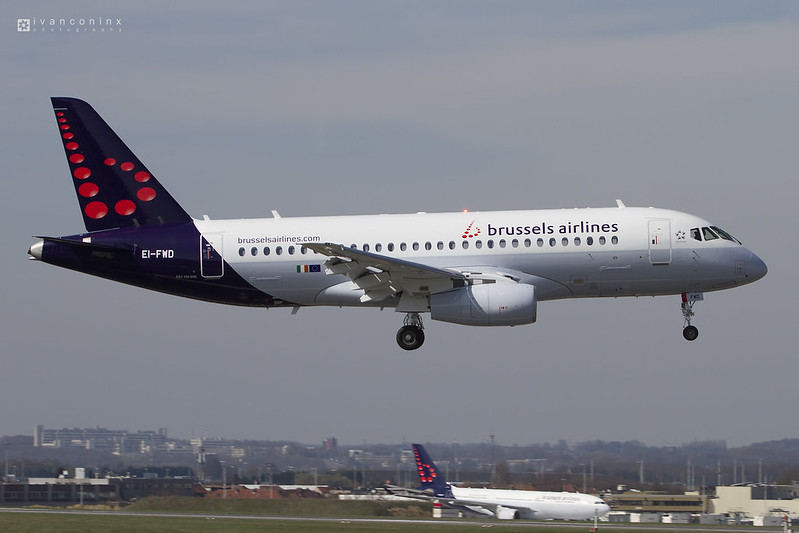 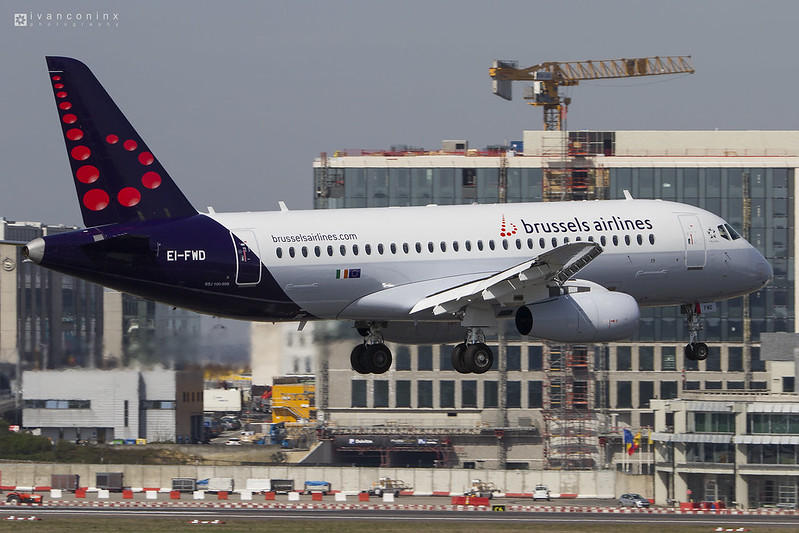