Between 4pm-8pm, 25 lucky winners of a contest were invited to be taken airside for stunning views of the airside activities.

At 4pm, all participants gathered at the Exki shop on the departures level of the main terminal building at Brussels Airport and were kindly welcomed by staff members of Brussels Airport. After the necessary registration, each of the participants received a fluo jacket and a visitors badge. Both items are mandatory for any visitor accessing the airside zone of the airport and it was instructed that these would have to be worn at all times.

Few moments later we left the main terminal building for a short walk to our coach bus which would take us airside. Before going airside though, every participant and all his/her belongings (cameras, lenses, etc.) needed to be screened by security staff, just as if you would take a normal flight. We also got a short briefing by one of the Brussels Airport employees, who told us what we could expect during this edition of the Spotters Day.

Once all participants were airside, we boarded our coach bus again and were taken to the first – and only – airside location for some serious aircraft photography. This photography spot was located just west of TWY INNER 9 and offered super views of aircraft taxiing on this taxiway and TWY OUTER 9 towards RWY 07R for departure as well as aircraft taking off from RWY 07R and aircraft landing on RWY 01. It also offered panoramic views of Pier B and aircraft arriving or leaving one of the many stands.

As we got off the coach bus, there was a final security briefing regarding the photography spot and each participant received a Brussels Airport goodie bag, containing some bottles of water – it was very warm outside – and even a pair of very cool aviation socks.

Every participant took his position, got his camera and zoom lens out of his camera bag and waited for the first few aircraft to show up. Fortunately we did not have to wait too long before the first Boeings and Airbuses taxied by, just a few meters away from us. Most flight crew members were friendly enough to smile and wave to us, a kind gesture that was appreciated by all participants. 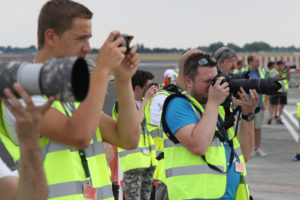 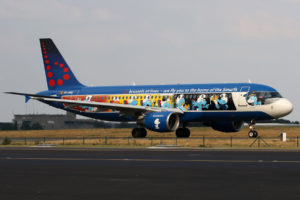 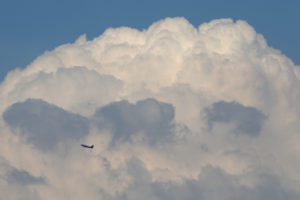 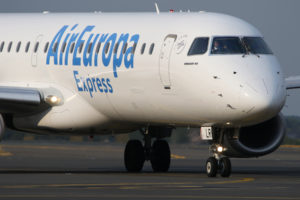 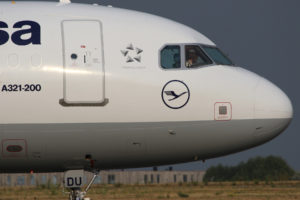 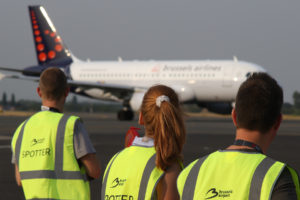 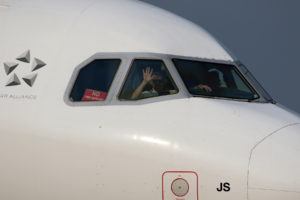 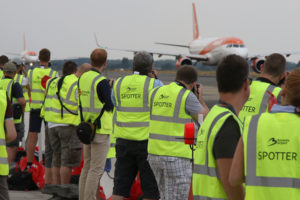 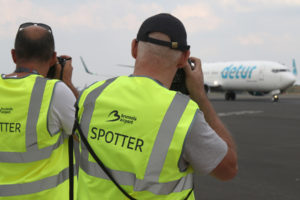 After a few hours of nonstop aviation action and aviation photography, we were invited to have a sandwich and a drink, kindly offered by Brussels Airport. Those wo wanted could also board a shuttle bus to one of the airport buildings for a quick sanitary stop.

Around 7pm, the Sun finally decided to show up after having played some hide and seek with the clouds. As lighting conditions improved substantially and the intensity of aircraft ground movements increased as well, the spotting became even more intense. Fortunately for us, we could enjoy some nice visitors, such as the Brussels Airlines Belgian Icons, the LOT Polish Airlines Boeing 737 MAX 8 wearing a special livery as well as AlMasria Universal Airlines Airbus A330 SU-TCH, the airline’s only A330. The aircraft operated flights UJ2310 and UJ2311 from Hurghada to Brussels and back. 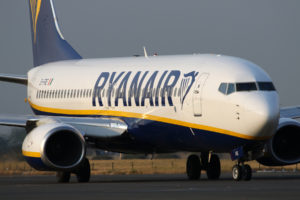 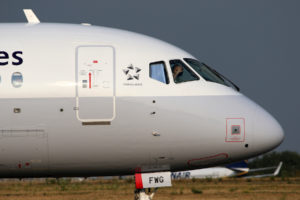 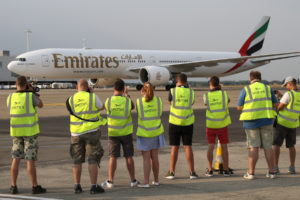 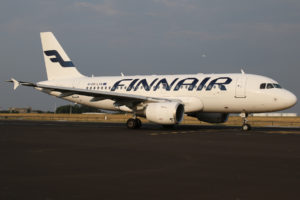 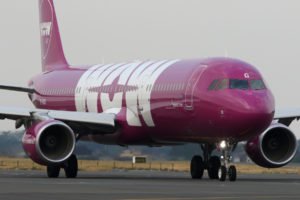 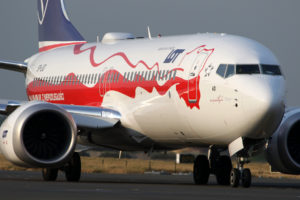 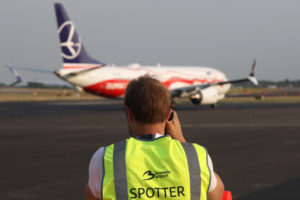 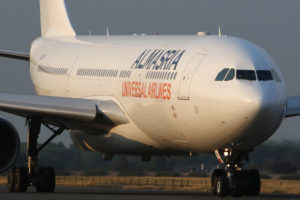 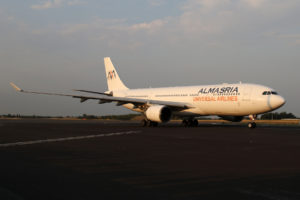 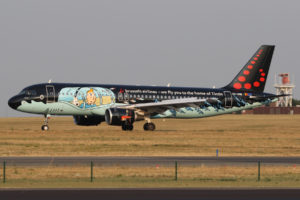 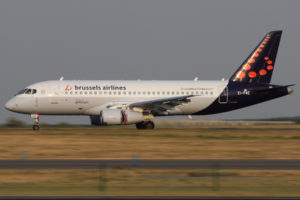 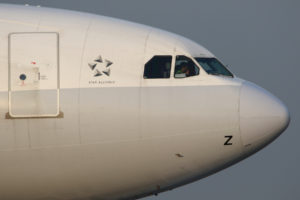 Shortly after 8:15pm all participants were asked to gather in front of the bus and we drove back to the landside zone of the airport. We got some final words by the Brussels Airport employees and they insisted to share our photos on social media. The participants thanked everyone who assisted to this event with a big round of applause. A great way to end a fascinating experience.

I would like to thank Brussels Airport for organizing this Spotters Day.