On Wednesday December 4th 2013, Brussels Airport (BRU/EBBR) welcomed the very first Boeing 787 Dreamliner for Belgian airline Jetairfly. The aircraft has registration OO-JDL (LN 137) and was nicknamed ‘Diamond’. It was flown in straight from the Boeing factory in Everett, Seattle (PAE/KPAE). At the controls were Jetairfly Director of Flight Operations (DFO) Mr Berger and one of his colleague senior pilots at Jetairfly, Mr Schneidewind. After a 9 hour long flight, the aircraft made a smooth landing on BRU’s RWY 25L. 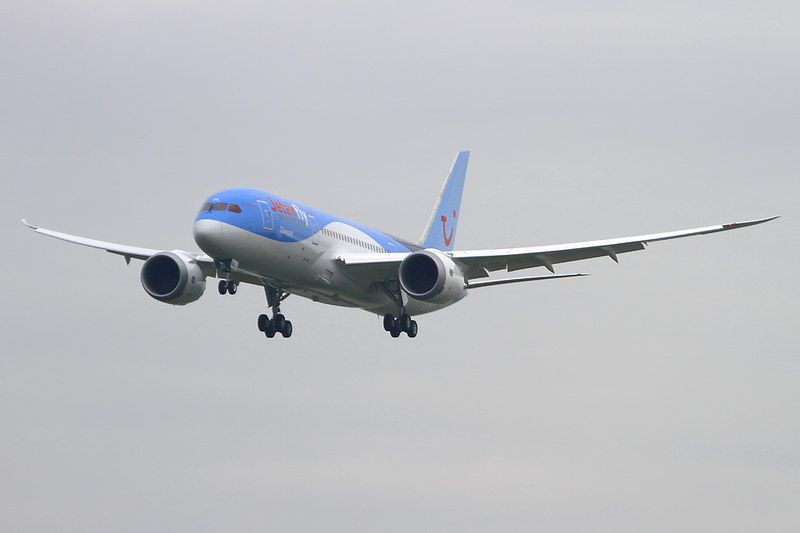 The landing was followed by a long rollout to the very end of the runway. Immediately afterwards, the aircraft taxied past the new Jetairport building (main building of Jetairfly, Jetaircenter and Tec4Jets). It continued its taxi route to hangar 117, where it was welcomed with a water salute of the BRU fire brigade. After the engines were shut down, the doors were opened and the crew, as well as Jetairfly management, were welcomed by the press and other invitees. 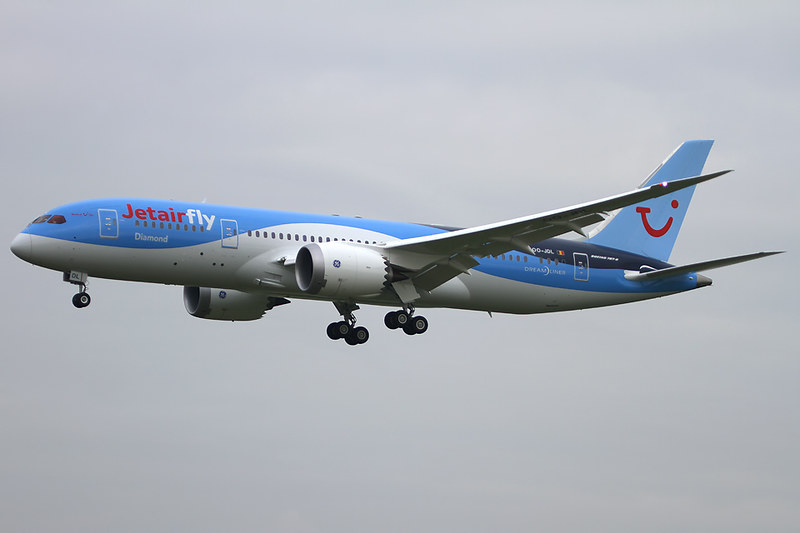 The arrival of the very first Belgian B787 Dreamliner is a very unique in Belgian aviation history. As I didn’t want to miss anything I decided to head to a well known photography location at the end of RWY 25L. Fortunately the aircraft was indeed cleared for a landing on RWY 25L and made a smooth landing around 12:40 LT. 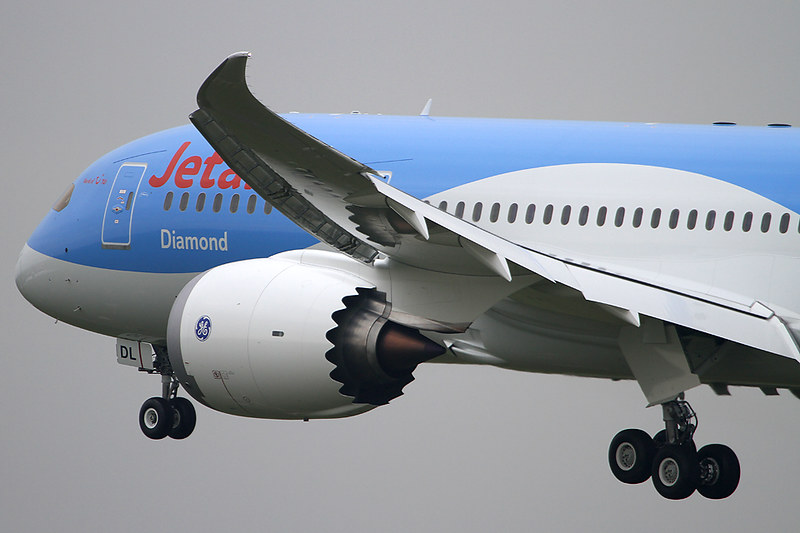 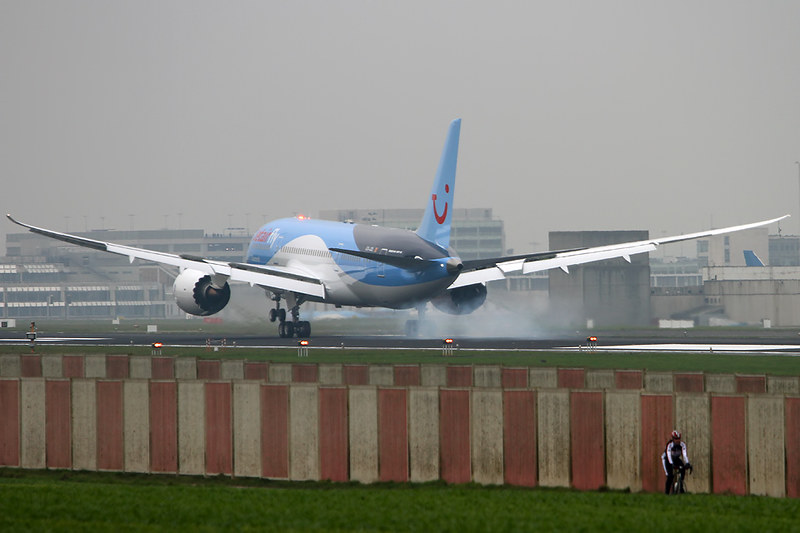 A first trip report aboard this aircraft will follow soon, as I have already booked my seat on the inaugural commercial service flight on Sunday December 8th 2013. The aircraft will fly as JAF7567 from BRU to AGP (Malaga).