Belgocontrol opens its doors to the general public

On Sunday 1 October 2017, Belgocontrol participated in the annual Open Company Day and opened its doors to the general public.

Visitors had the unique opportunity to step behind the scenes of air traffic control as it is performed at and around Brussels Airport and in the skies over Belgium. 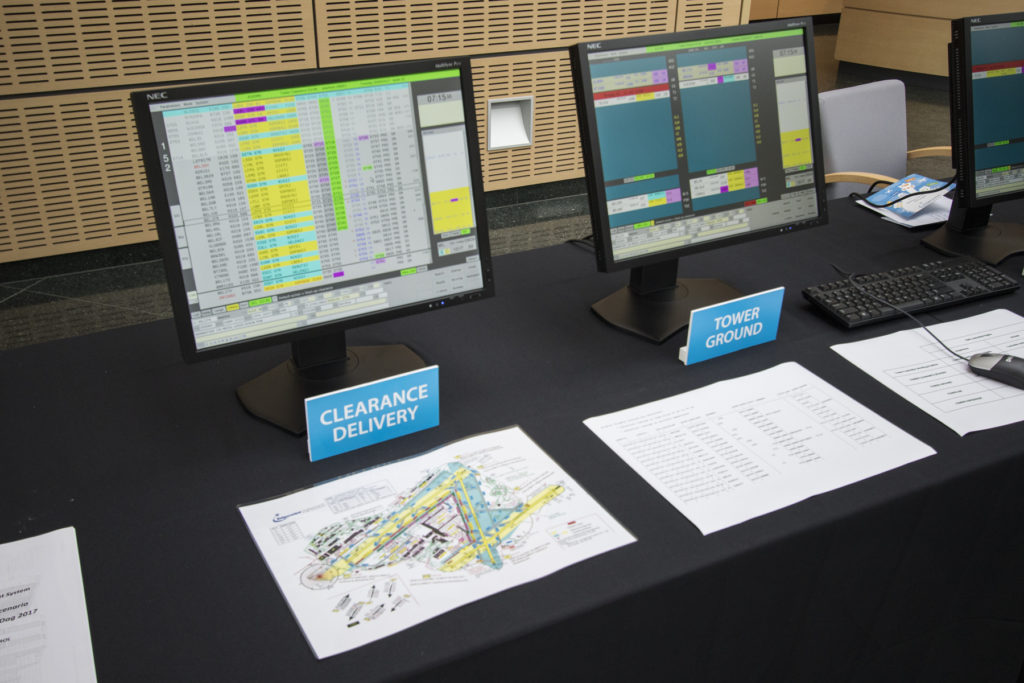 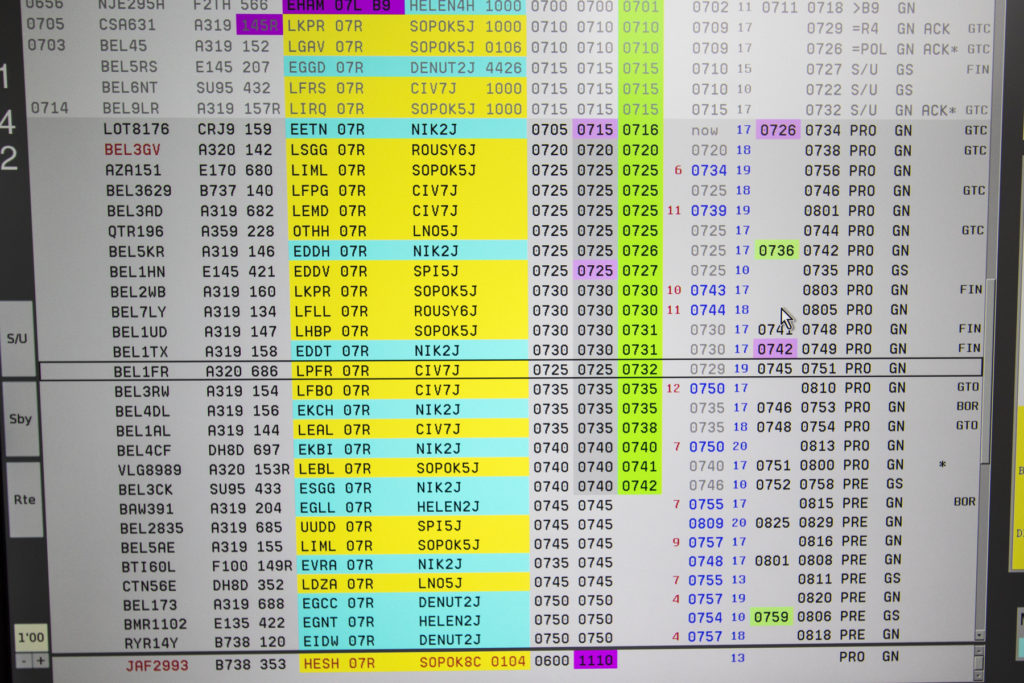 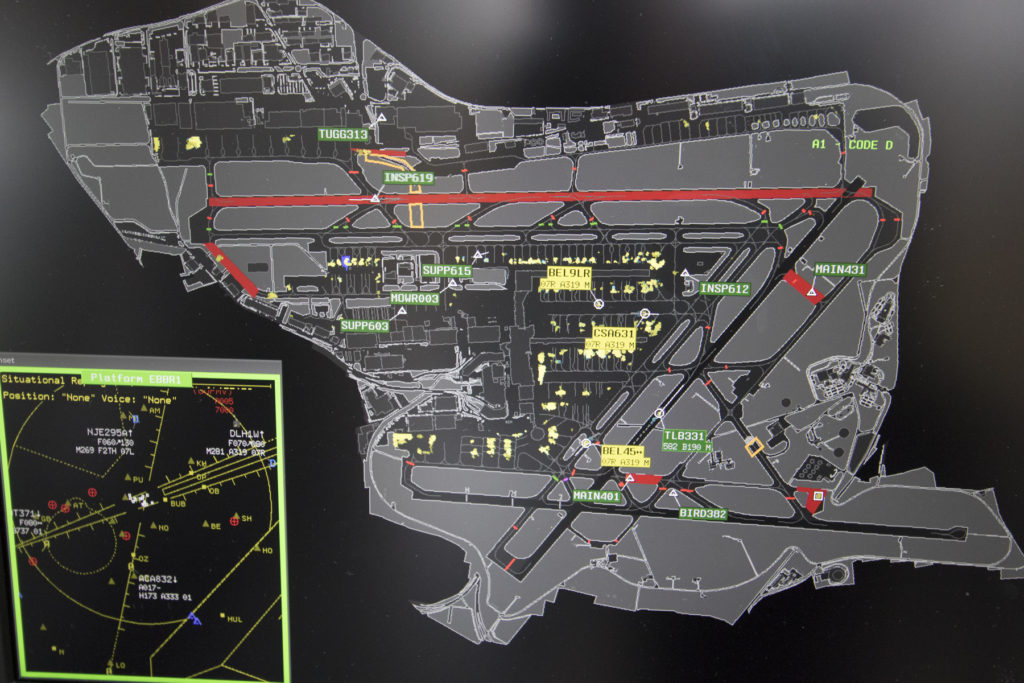 It was the third consecutive year for Belgocontrol to participate in the Open Company Day. 1.200 guests, aviation enthusiasts and other curious visitors, were offered a unique opportunity to take a look behind the scenes of air traffic control in Belgium.

Visitors had to register in advance on 18 September 2017. The CANAC 2 tour was fully booked in four minutes, and it took just one minute for the air traffic control tower tour to be completely sold out.

CANAC 2 was put into service in November 2009 and has a new operations room and two new technical rooms installed in one of the buildings at the Steenokkerzeel site of Belgocontrol. Designed with the active participation of the air traffic controllers, the CANAC 2 centre is the fruit of advanced ergonomics studies that gave rise to the distinctive four flower petals’ formation comprising the controllers’ work position in the operations room, as well as the consoles in triptych.

Unfortunately it was not allowed to take photos at CANAC 2. The air traffic control tower was officially inaugurated in 2005. It only took two years’ work for the air control tower to be completed. The building consists of the actual tower and a trapezoid building with a surface area of of 3.500 m² on three levels.

It is ideally situated as regards to the runways, taxiways and the parking zones at Brussels Airport. The air traffic controllers have a maximal view of all ground movements, as well as of all take-offs and landings. The operational visual control room is more than 60 meters above the ground, has a diameter of 18 meters, boasts 12 working stations for the air traffic controllers and has a visual range 360 degrees.

The meteorological service is also situated in the tower building. The observations are made from a height of 35 meters, thus ensuring an ideal cover. 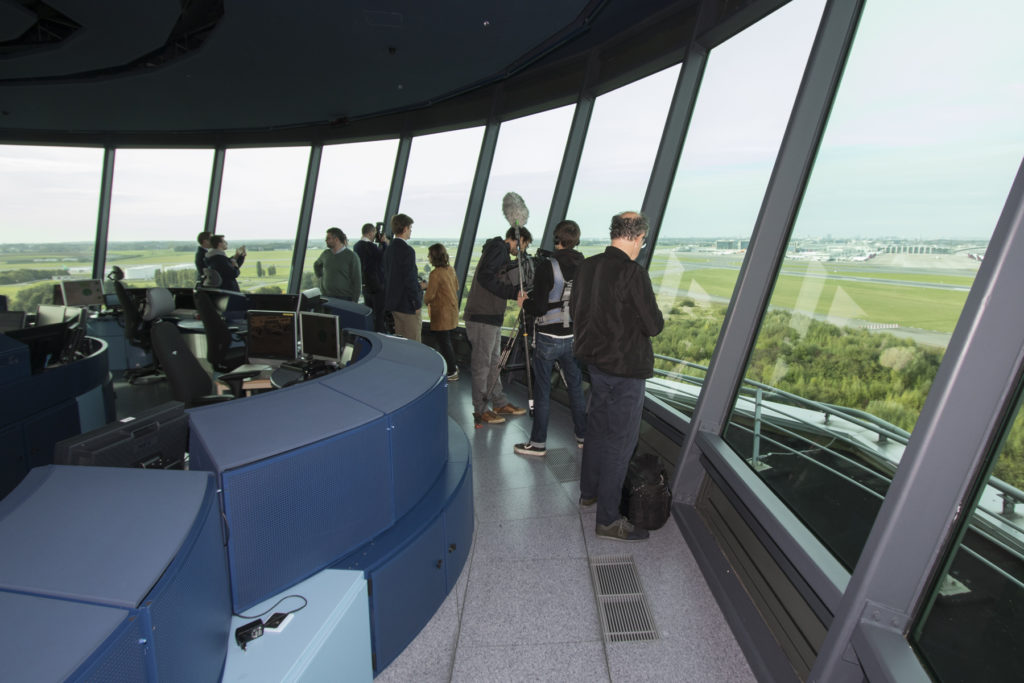 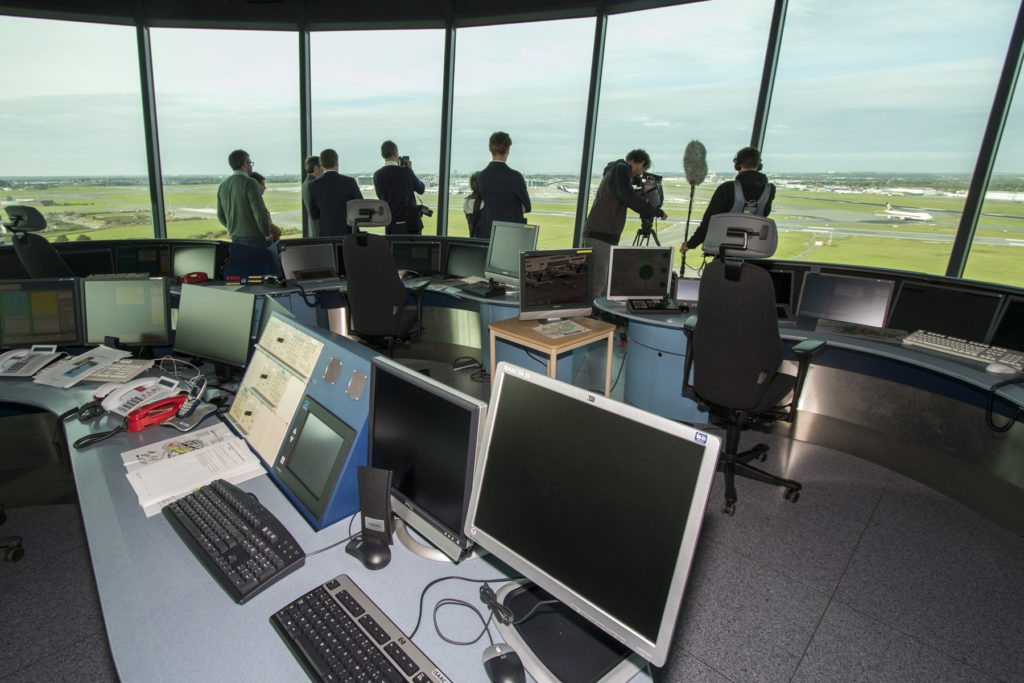 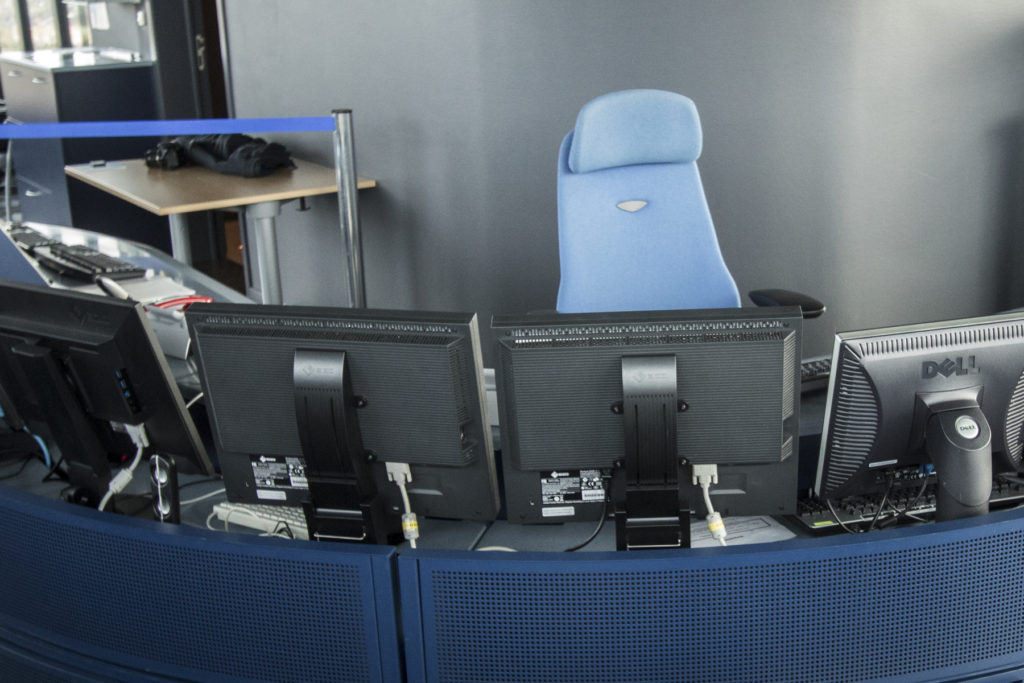 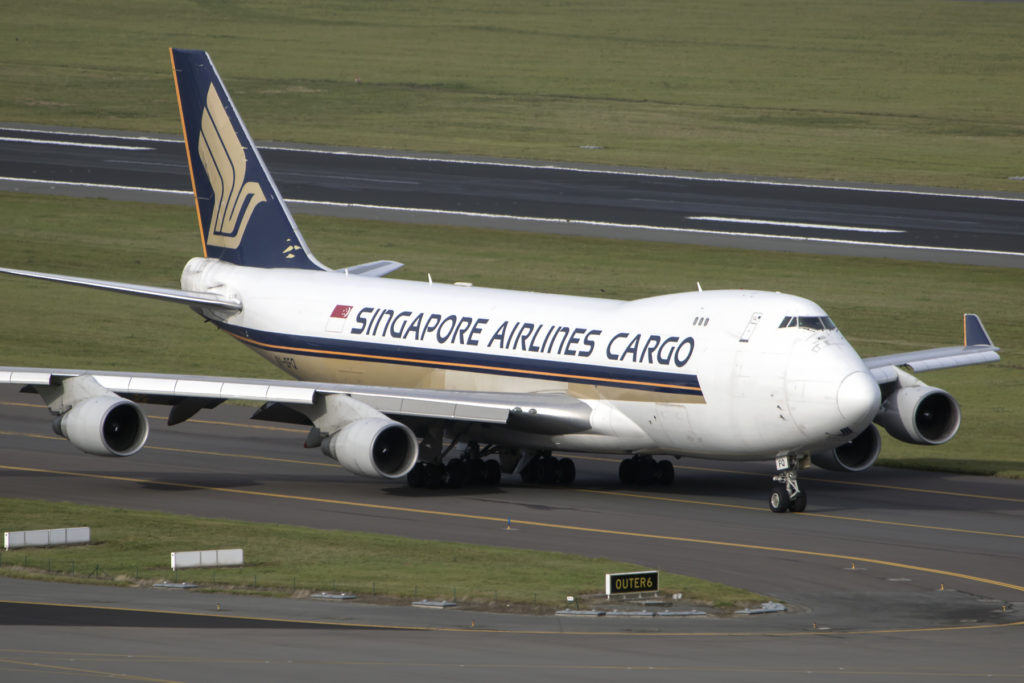 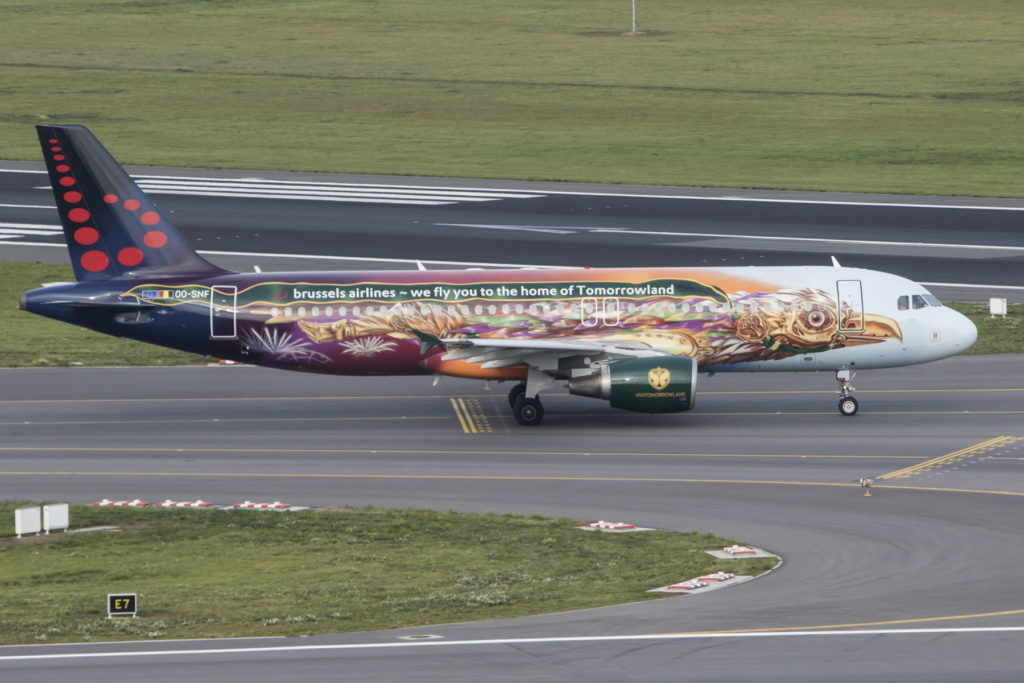 At various locations on the Steenokkerzeel site, including the training centre, visitors received other information about Belgocontrol. 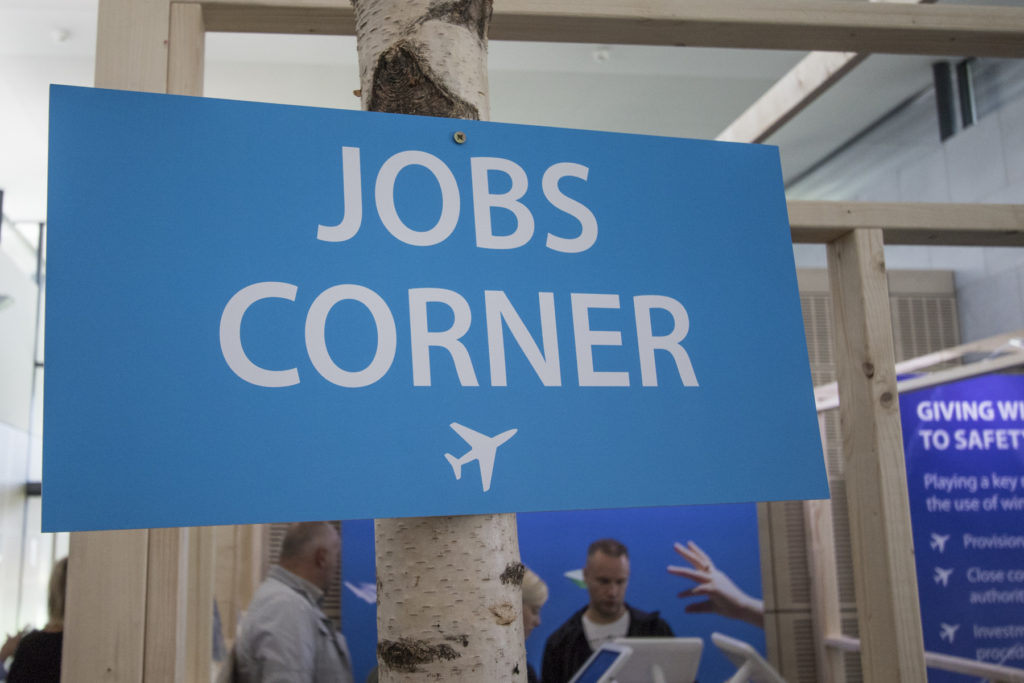 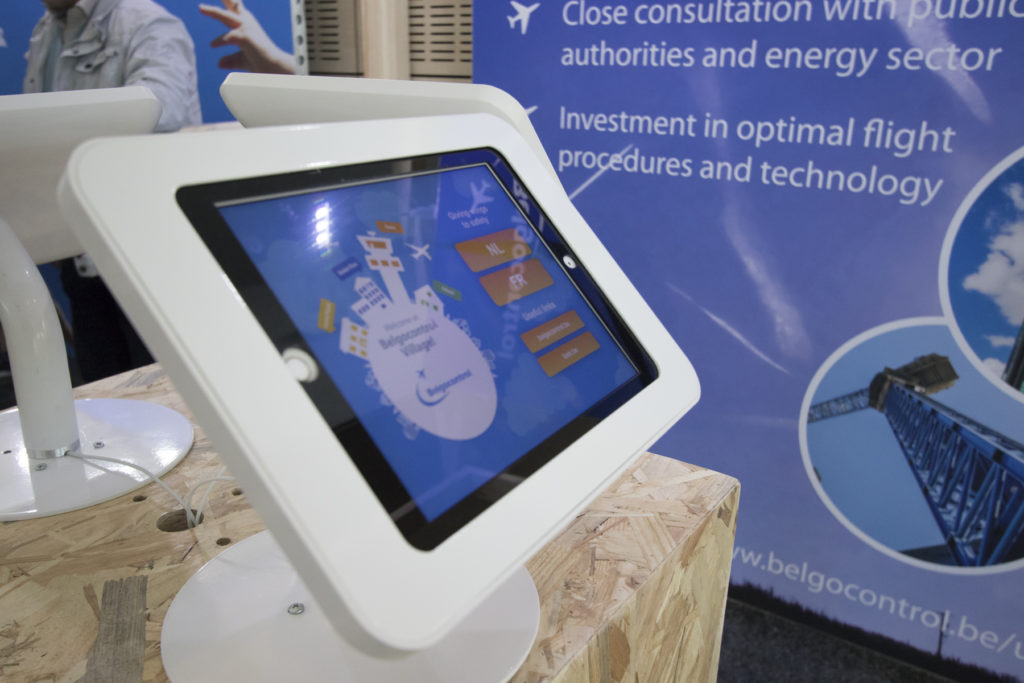 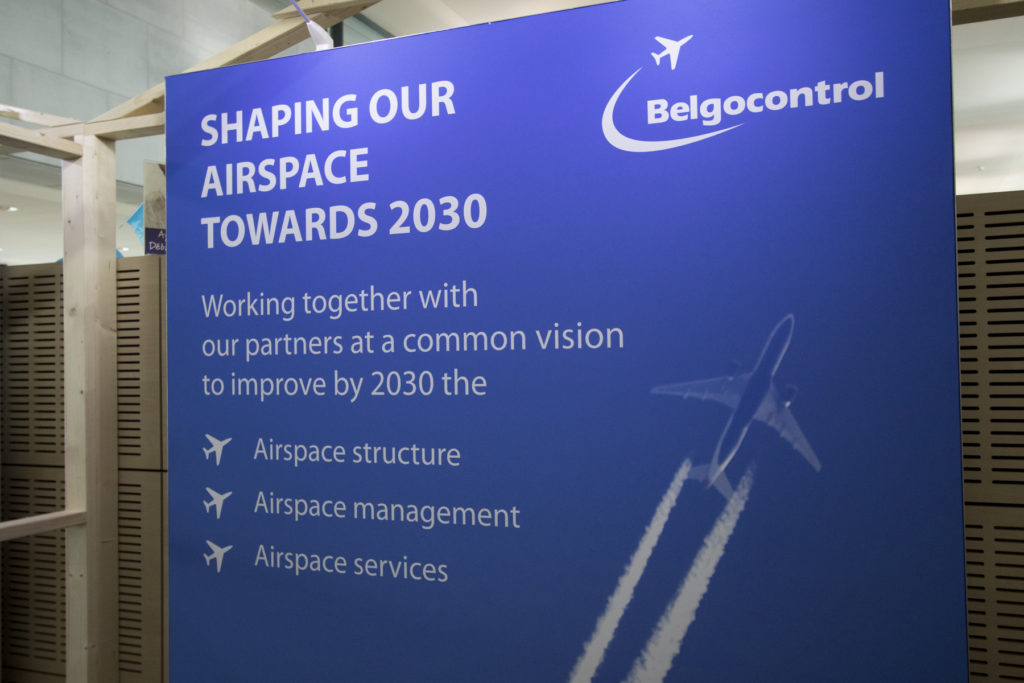 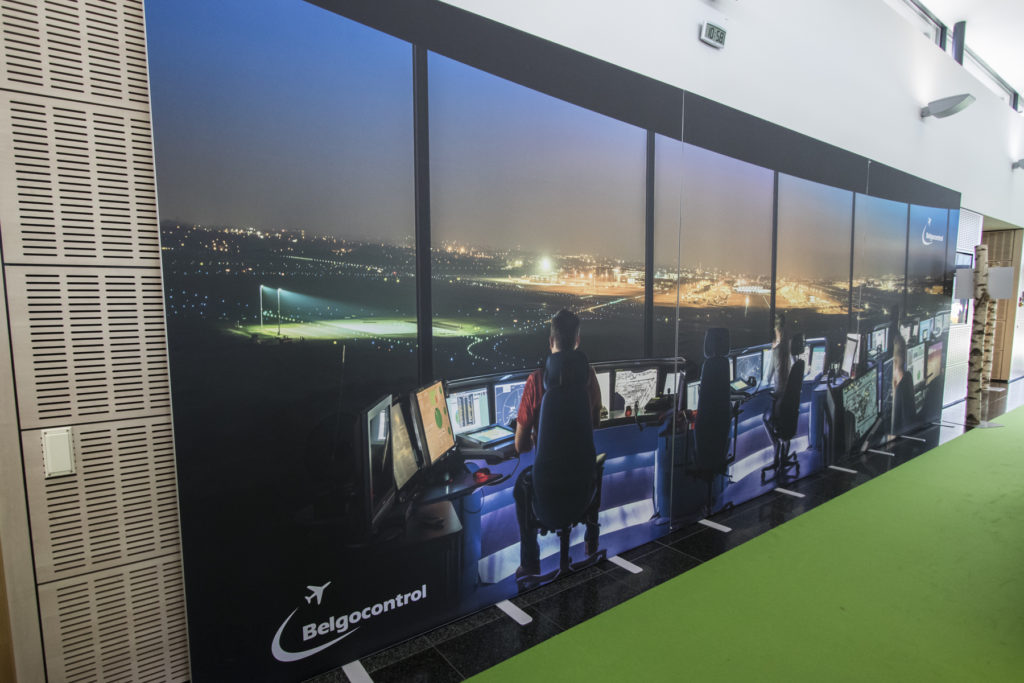 Their staff provided explanation using ATC consoles that were set up especially for Open Company Day. Visitors were also able to discover the various Belgocontrol vacancies in the Job Corner. Moreover, Belgocontrol highlighted its major sustainable projects for the future in the framework of this year’s central theme of Open Company Day (Entrepreneurs: at the ready for everyone): technological tools and information for local residents, environmental performances, future airspace vision and urbanism. 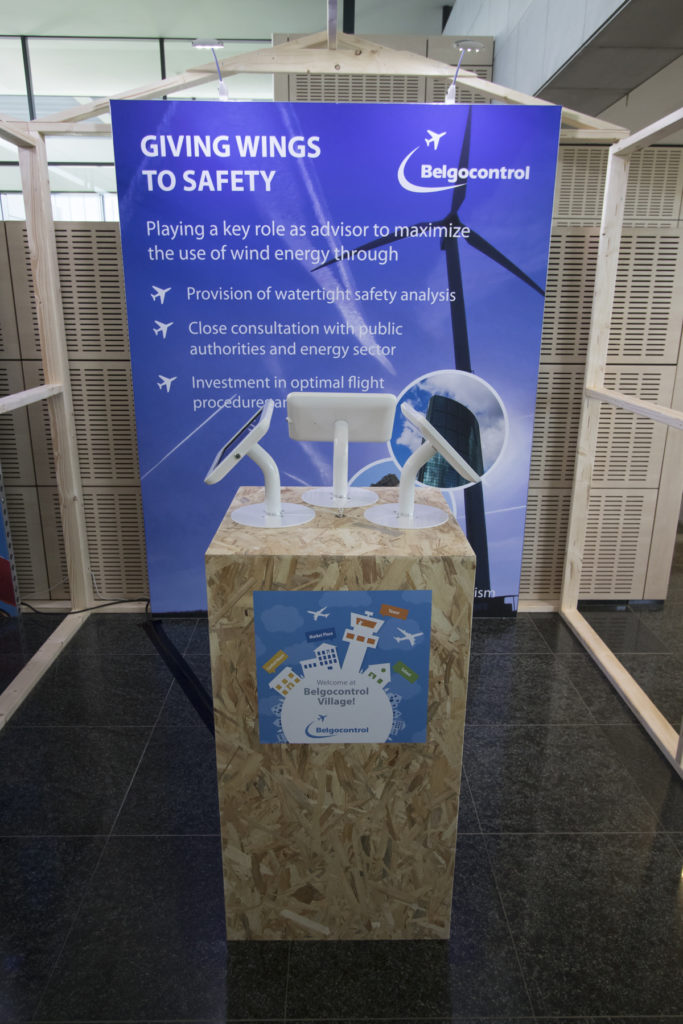 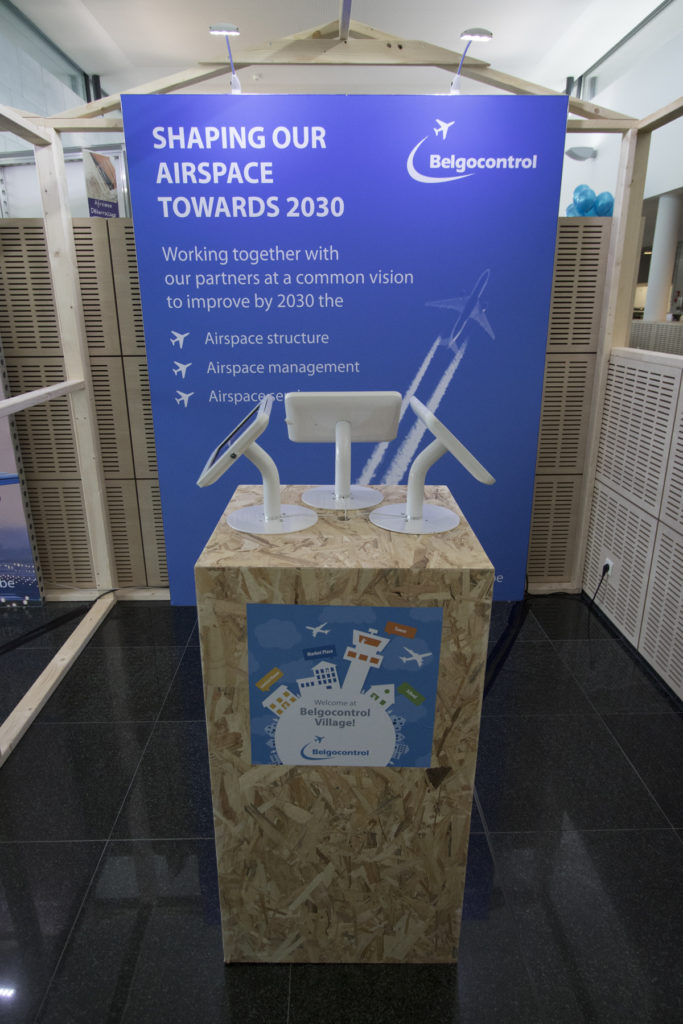 Special thanks to all employees of Belgocontrol who helped to organise this unique event, especially Dominique Dehaene and Alain Kniebs.