On Thursday 29 March 2018, Air Belgium celebrated the first commercial flight of one of its two Airbus A340 aircraft.

Airbus A340-313 OO-ABA had been sub-chartered by Surinam Airways to operate flight PY993 AMS-PBM on Thursday 29 March 2018. But as the Air Belgium A340 was parked at Brussels Airport, it had to be positioned to Amsterdam Schiphol airport first. 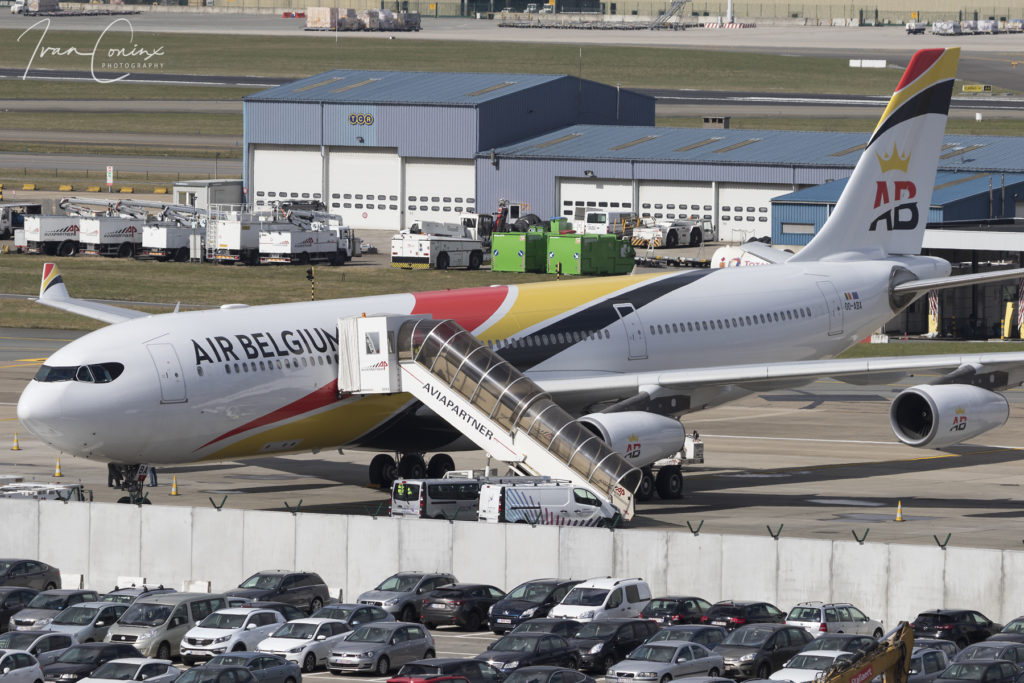 Around lunchtime, the Air Belgium crew arrived at the aircraft. After they had boarded their Airbus A340, they immediately began running the preflight checks, including the exterior inspection of the aircraft. The aircraft was scheduled for a 13:15 departure to Amsterdam, but the flight was delayed a bit, most probably due to some final checks and inspections, as Air Belgium would operate a commercial flight for the very first time. The airline had obtained its Air Operator Certificate (AOC) just a few weeks earlier, on Tuesday 13 March 2018.

Around 13:40 local time, doors were finally closed, anti-collision lights were switched on and the aircraft was pushed back. Few moments later, the four engines were started and the aircraft commenced its taxi to the active runway for departures. 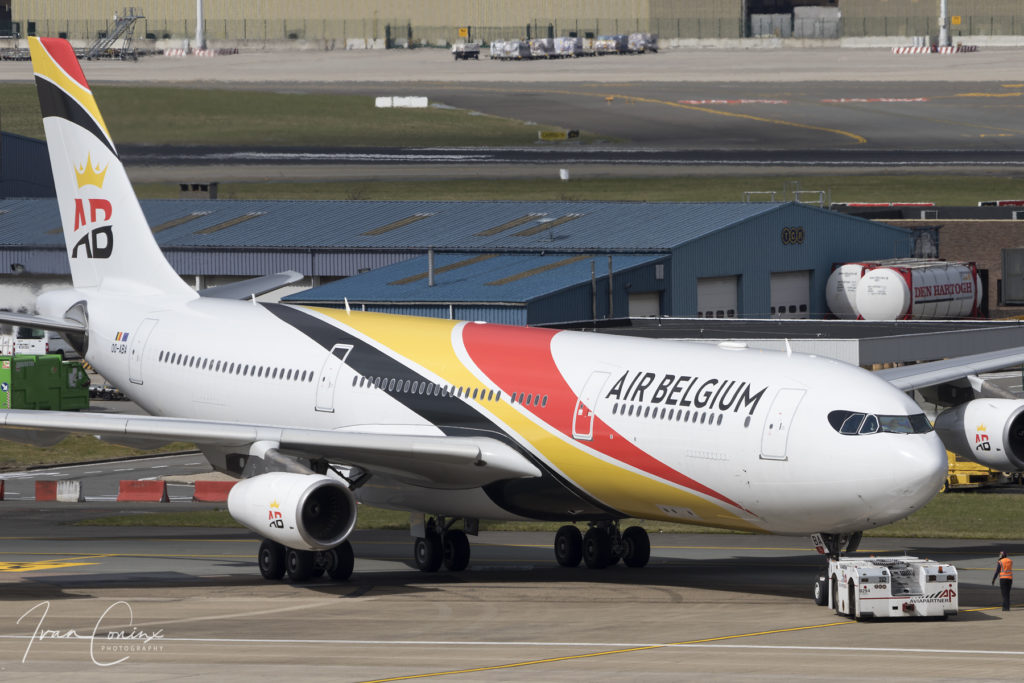 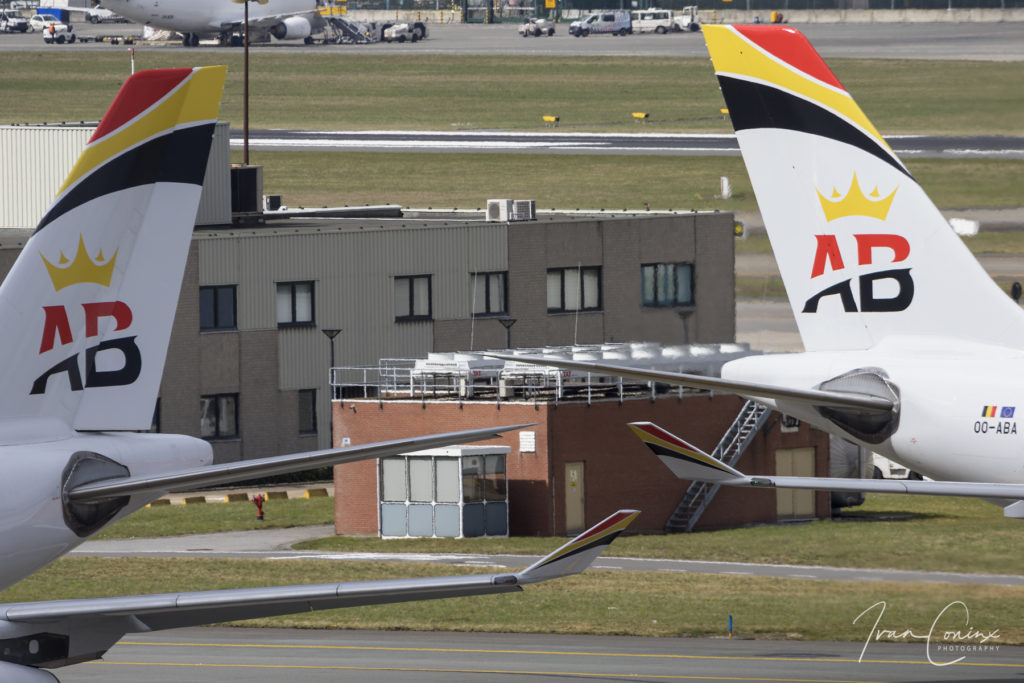 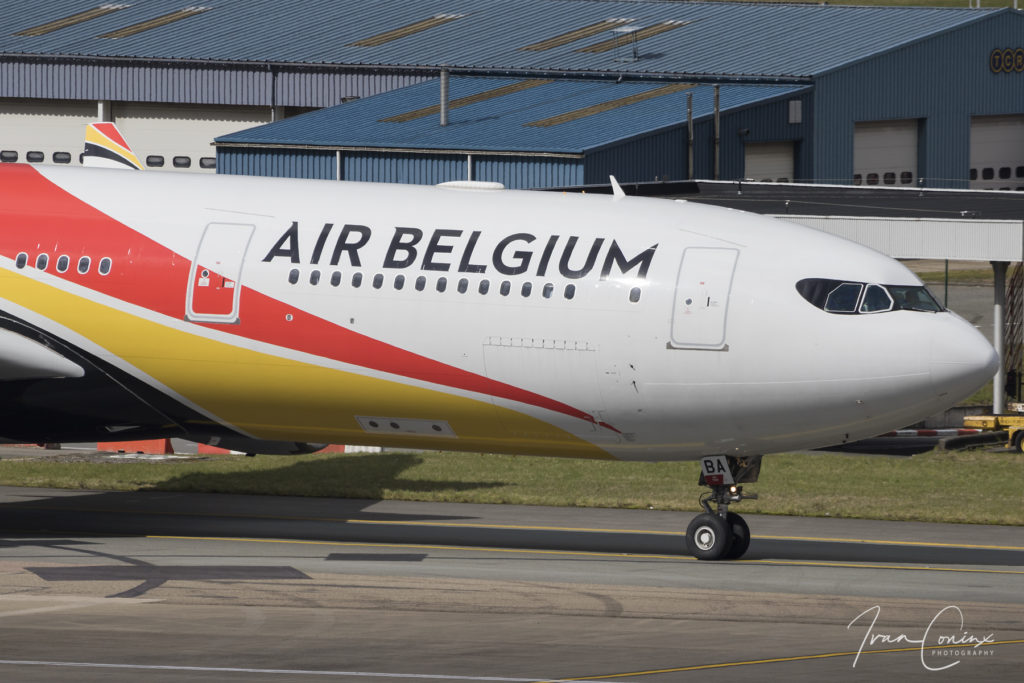 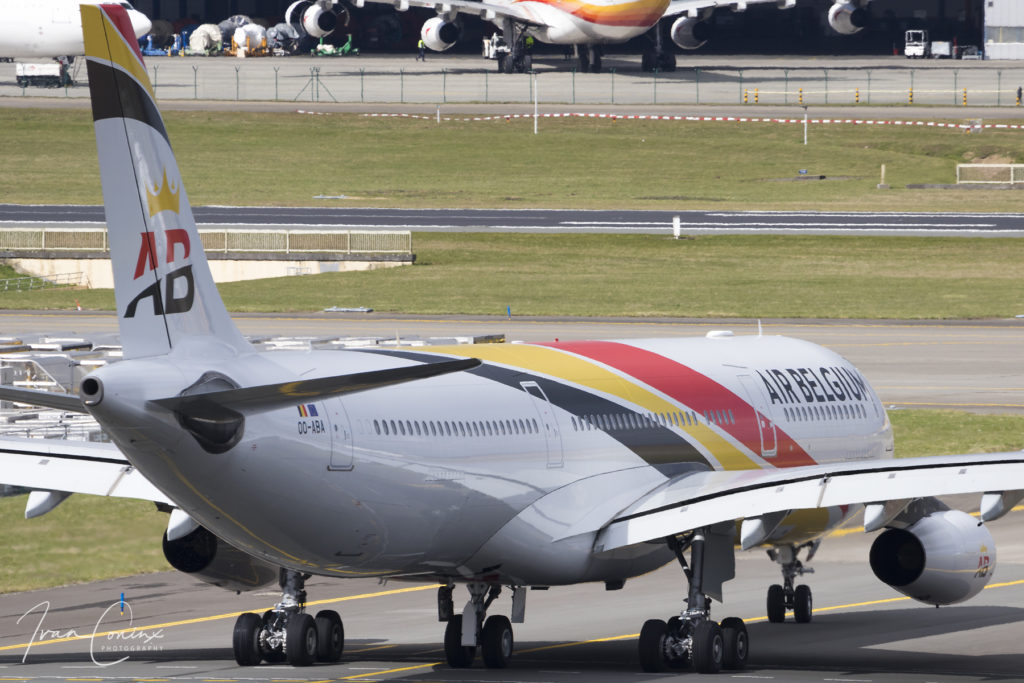 At 13:53 local time, Airbus A340 OO-ABA took off from RWY 25R at Brussels Airport and was on its way to Amsterdam as flight PY3004 BRU-AMS. 28 minutes later, it made a safe landing on RWY 18C at Amsterdam Schiphol Airport. Takeoff of OO-ABA from RWY 25R at Brussels Airport

After the positioning flight to Amsterdam, the aircraft was scheduled to depart again at 15:15 local time as flight PY993 AMS-PBM. However, due to a technical issue the flight was delayed until 18:39 local time.