Welcome to another edition of  ‘A Brief Look At My Flickr Photos’.  I will review some of the photos I uploaded to Flickr during the past month. For each photo I will share the following information:

In a nutshell, I hope these posts will not only help you to appreciate some of my Flickr photos, but will hopefully also assist you in becoming a better photographer yourself.

Now, let’s get started by reviewing some of my Flickr photos I uploaded in December 2017, shall we? 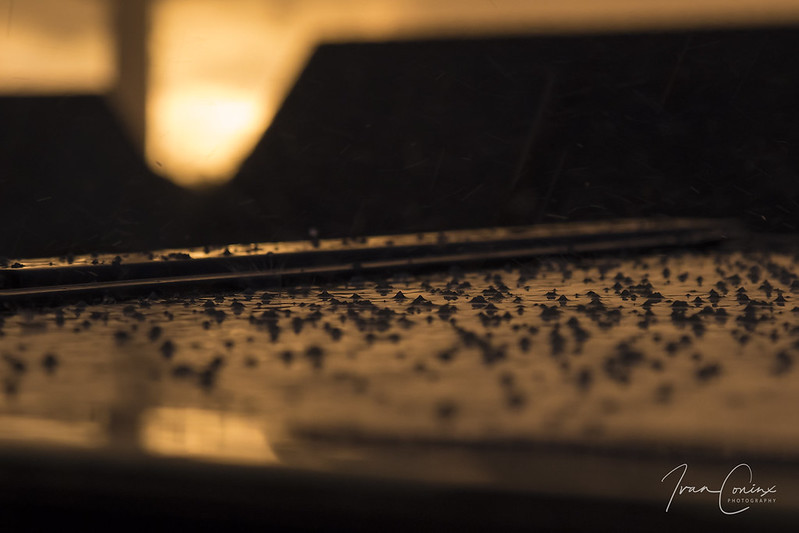 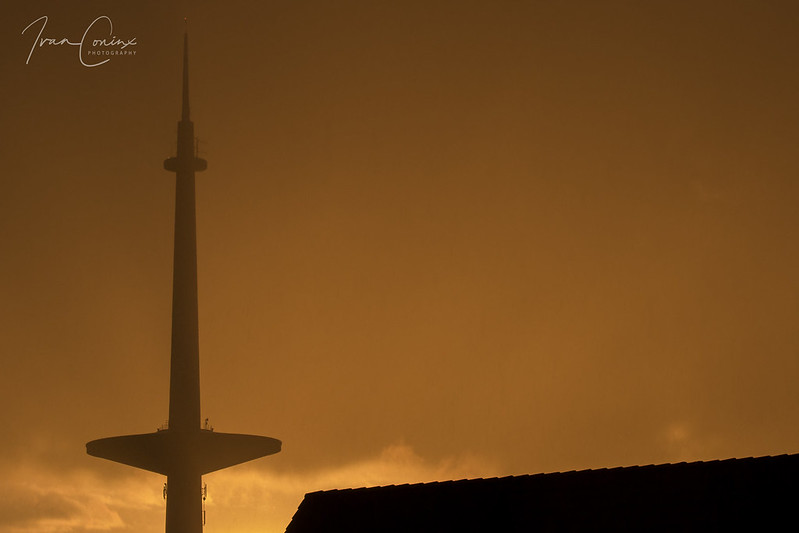 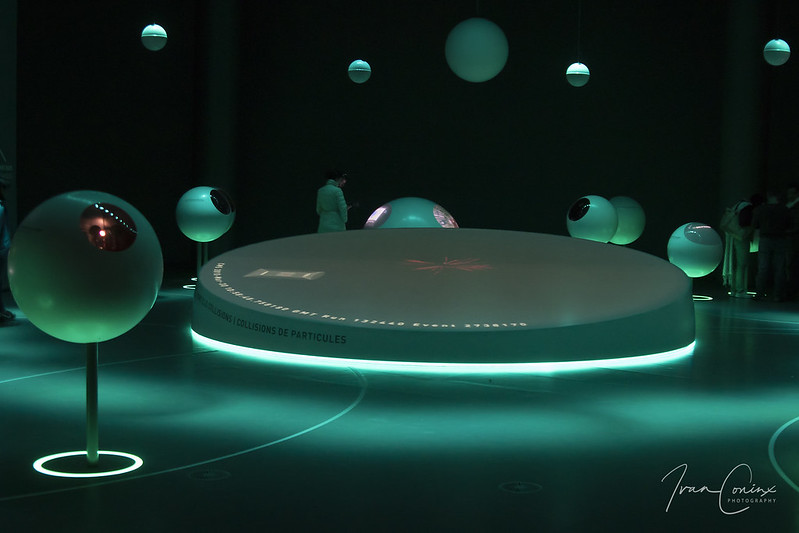 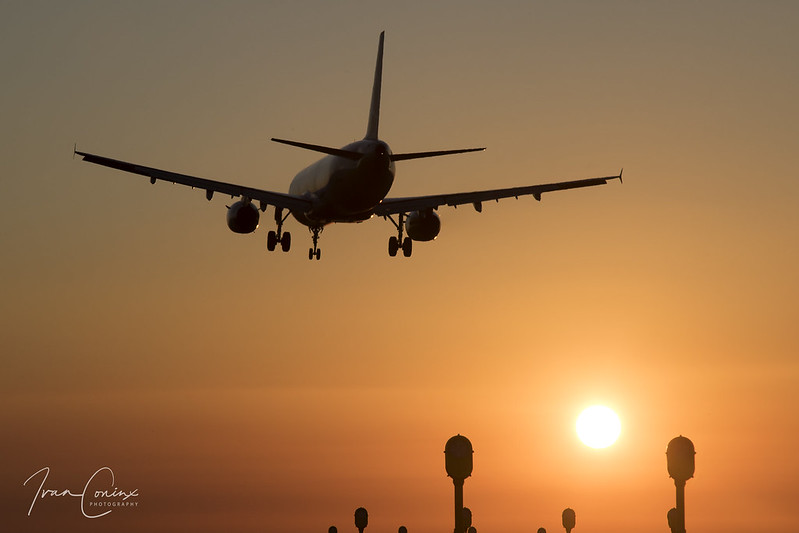 That concludes this episode. I hope you enjoyed reading.

Previous episodes in this series:

Don’t forget to check out my other photos on Flickr.